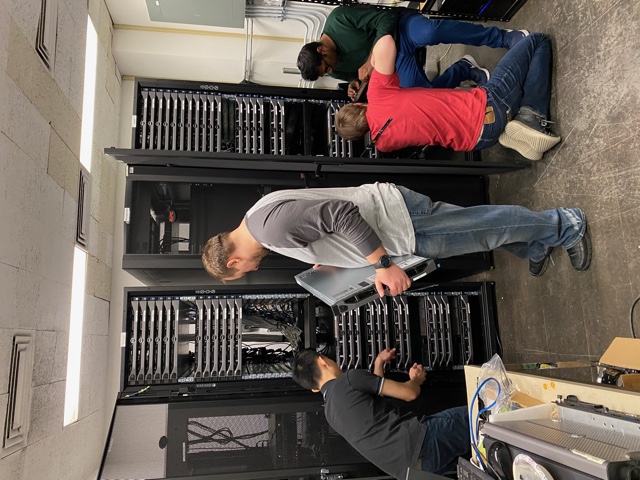 This month we are excited to announce a brand new Chameleon site, better Trovi metrics, and updated stitching documentation.

New site, CHI@IIT! The federation of Chameleon sites is growing larger this month, with a new site at Illinois Tech (IIT) in Chicago. Like CHI@EVL which came online in February, CHI@IIT received Haswell nodes from CHI@UC as a part of Chameleon’s Legacy Hardware Program. This site has 80 nodes, making it a great place to conduct experiments where you want to use many nodes of the same type.

Updated Fabric Stitching Documentation. A few months ago, we announced the ability to stitch experiments between Fabric and Chameleon at CHI@UC, if you have a project on both testbeds. This month, we’ve updated our documentation to explain more about this process, in addition to the Trovi artifact we originally announced. We still have future plans to integrate further with Fabric, and you can expect more examples in the future.

As always, if there are any questions you have about testbed features, please let us know!